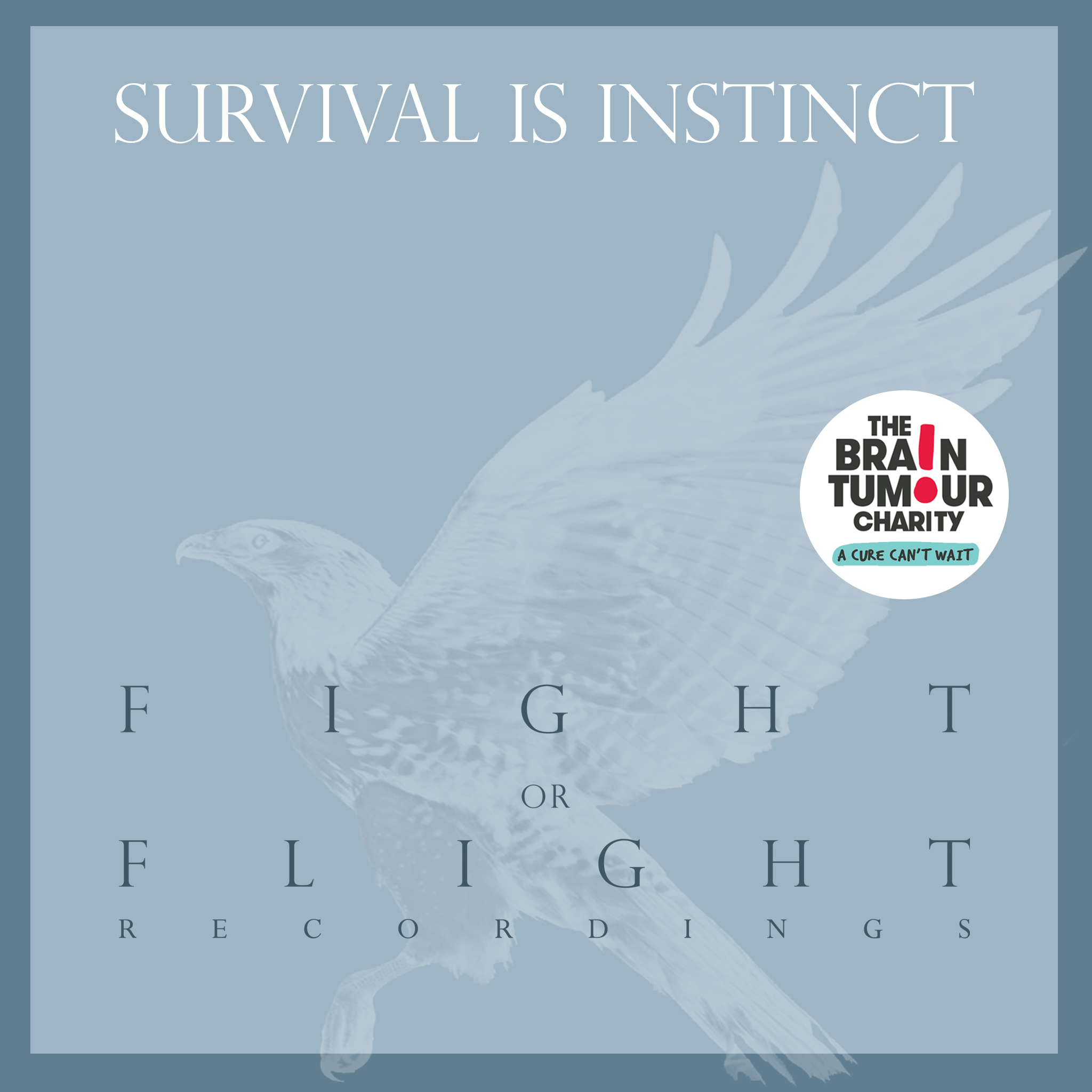 Matt Toole:
“When I got admitted to hospital it was because I was having seizures, which turned out to be caused by a brain tumour. To control the seizures, I had to be induced into a coma. Luckily, I made it through this stage and was shocked to read that 50% of patients who are admitted to critical do not. I felt very lucky to be alive, despite the pending biopsy that was to confirm that I did have a grade 4 glioblastoma, which is unfortunately incurable.

Throughout all of this music seemed to provide a shining light at the end of the tunnel, as it always has when I faced difficulties in my life. I felt sure that I would soon return to music production and I also felt the need to use music to do more. The idea of a charity record occurred to me. Perhaps I could raise money that would help the world to discover how to overcome my death sentence?

Unfortunately for me, I have learned that any developments may take too long to help my circumstances, but I live in hope and if I could spare any individual or family the pain I have witnessed then it will be worth the effort.

I am extremely proud of the record. My friends, who have donated tracks, have all done an amazing job. Some sent lots of great tracks and it was hard to just choose a single piece. I feel the album flows very well and the difference in styles/tempos are its strength, where as sometimes this can be the downfall of dance music albums. Bob Macc’s mastering is excellent and really helps to pull the pieces together. A huge thanks must also go to Tunnidge, who designed the brilliant artwork and has also offered some excellent advice along the way.”

Any cookies that may not be particularly necessary for the website to function and is used specifically to collect user personal data via analytics, ads, other embedded contents are termed as non-necessary cookies. It is mandatory to procure user consent prior to running these cookies on your website.